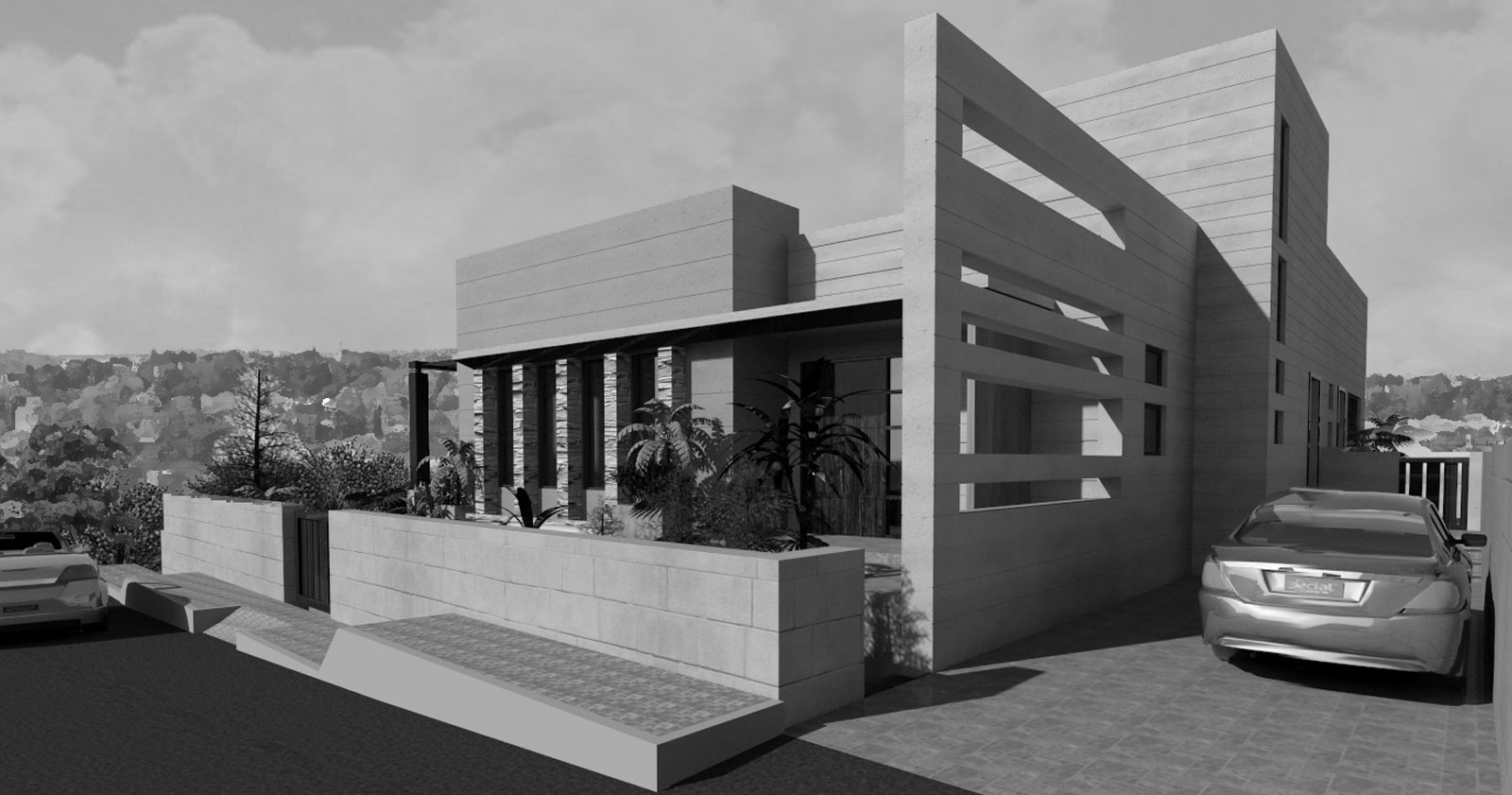 This project was a governmental bid for the Queen Rania Foundation.

This piece of installation art was proposed for the National Orthodox School Library in memory of Judge Raed Zeiter an alumni of the school who was shot down by Israeli soldiers on the Israeli- Jordanian Border in march 2014.

The aim of the piece is to encourage children to think freely and have different points of view. The view point between the words human rights, Jordan- Palestine, Rules of Law will show a table and chairs suspended in space with only a tree trunk to connect it to the ground symbolizing the table of negotiations which was empty or full throughout the years of the conflict having only the sense of belonging to the land keeping it going.

The backdrop is a portrait of the judge made up of words collected from the school students that reflect the varying feelings about the incident and thus allowing their opinions to shape the backdrop to the conflict and becoming at once spectator and spectacle.